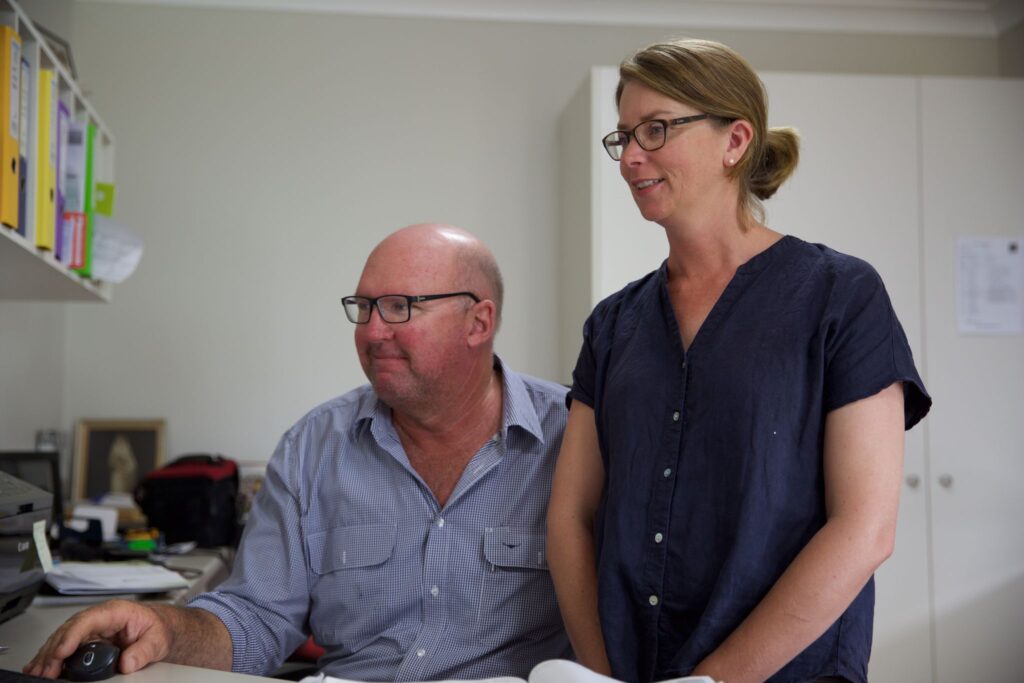 John and Kate Scott bring an intense focus on quality to every stage of their pasture improvement program.

“We are pasture farmers who specialise in beef cattle weight gain.” 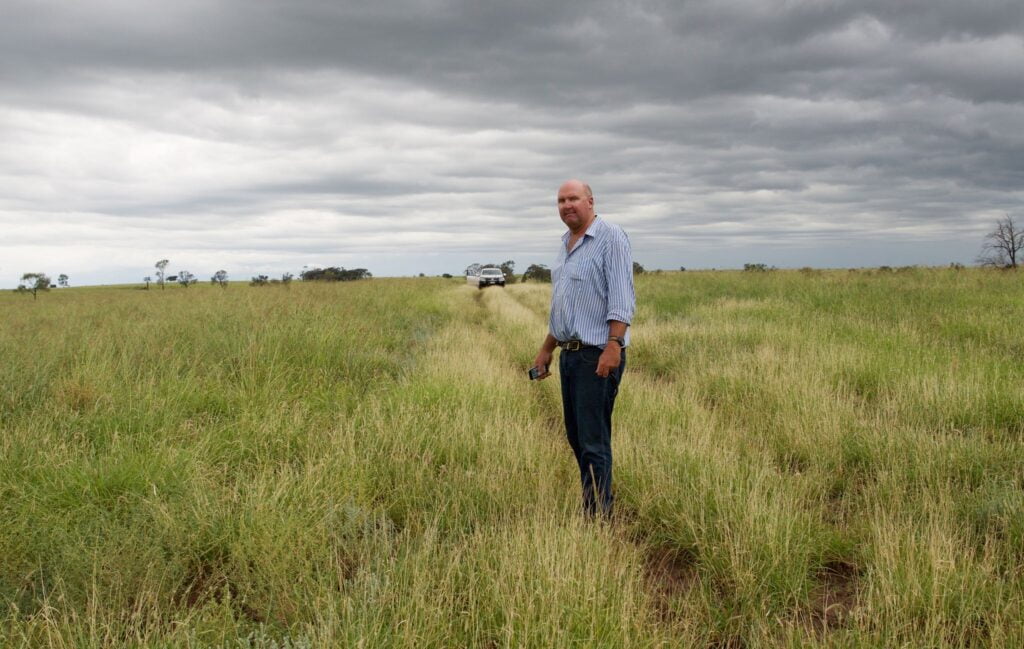 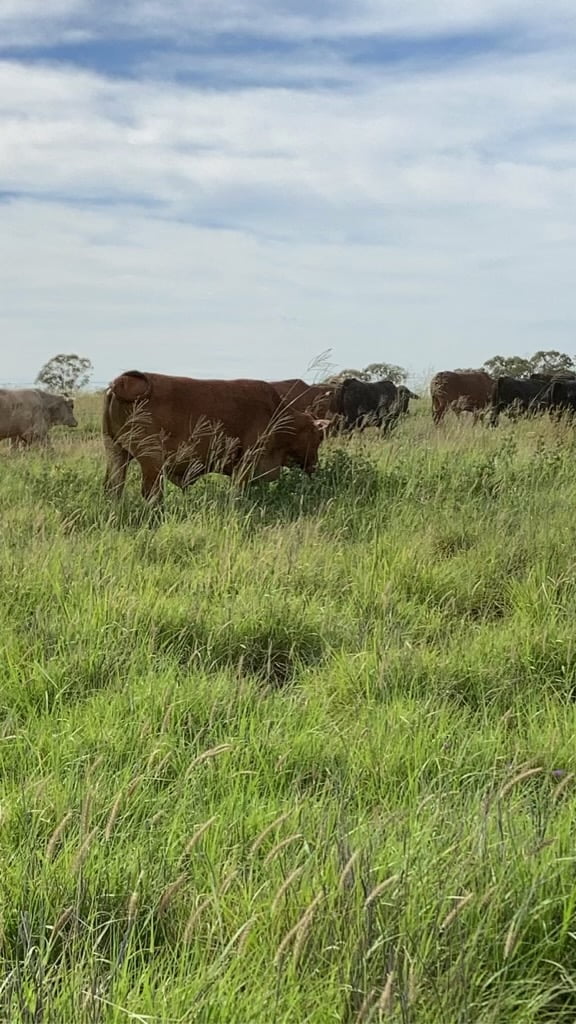 This photo says it all, I’m out mustering cattle but they just keep stopping to eat the Progardes®.

When the Scotts purchased the 7000-acre property three years ago, the majority had considerable pasture run down, and dingoes, pigs, and kangaroos were rife. The first thing they did was erect an exclusion fencing.

“If we wanted to develop improved pastures, we had to give it the best chance by fencing vermin out”

Their quality philosophy starts with cattle selection. They choose only crossbred with 50 percent Brahman content or less, and temperament plays a big role, preferring cattle that have been properly weaned and handled.

“Depending on the season, we run 400 cattle in each mob, and we rotationally graze them. We don’t leave them in each paddock for too long,” Kate says.

They supplement with Bentobite during the green season and sulphur and mineral licks year-round for rumen health and buffalo fly.

John says it was important to choose pastures that gave them a head start.

They were introduced to Progardes® in 2013 after considering a number of legume options, including lucerne and leucaena. They ultimately chose Progardes® for its outstanding feed quality and ease of management: it is non-weedy, non-toxic, and does not require rumen inoculants or plant height management.

“Ultimately, we chose Progardes® for its outstanding feed quality and ease of management. Progardes® is key to our strategy of avoiding pasture run down. We like the fact that it is a high protein cattle feed and a fabulous soil improver for our country,” Kate says.

They have experimented with a range of paddock preparations, including deep ripping, cutter bar, and offsetting. They are currently using offsets, but John is open to other methods.

Their medium-term plans are to get the home farm fully productive, which they hope to achieve in three years, before looking to expand again.

“Instead of getting more land and going into more debt, we want to improve the land we’ve got and make it productive. Our running costs are absolutely minimal,” Kate says. “We think the productivity in this country is only just starting.”

Meet all our Masters of Pastures

GET THE DIRT (Delivered straight to your inbox!)

Each month, we dig up all the latest news, tips, events and research to keep you in the know and help you improve your pasture.

Project: Overcoming the knowledge gaps. Who: UNE in collaboration with Agrimix, JCU and CSIRO. What: The University of New England successfully secured a Drought Resilience 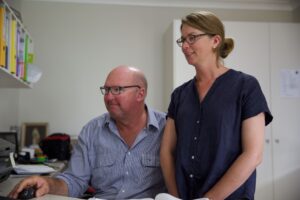 Always learning    John and Kate Scott bring an intense focus on quality to every stage of their pasture improvement program. “We are pasture farmers